A top nine, not a top ten. Whew…that was a close one. That almost sucked.

Gosh, I didn’t realize how much of Tarantino’s filmography I loved before doing this. I’d never watched so much of his stuff in so short a time. Not everything’s great, but a whole lot of it is.

“It’s probably his least movie, but it’s an entertaining ride, if a bit shaky.” 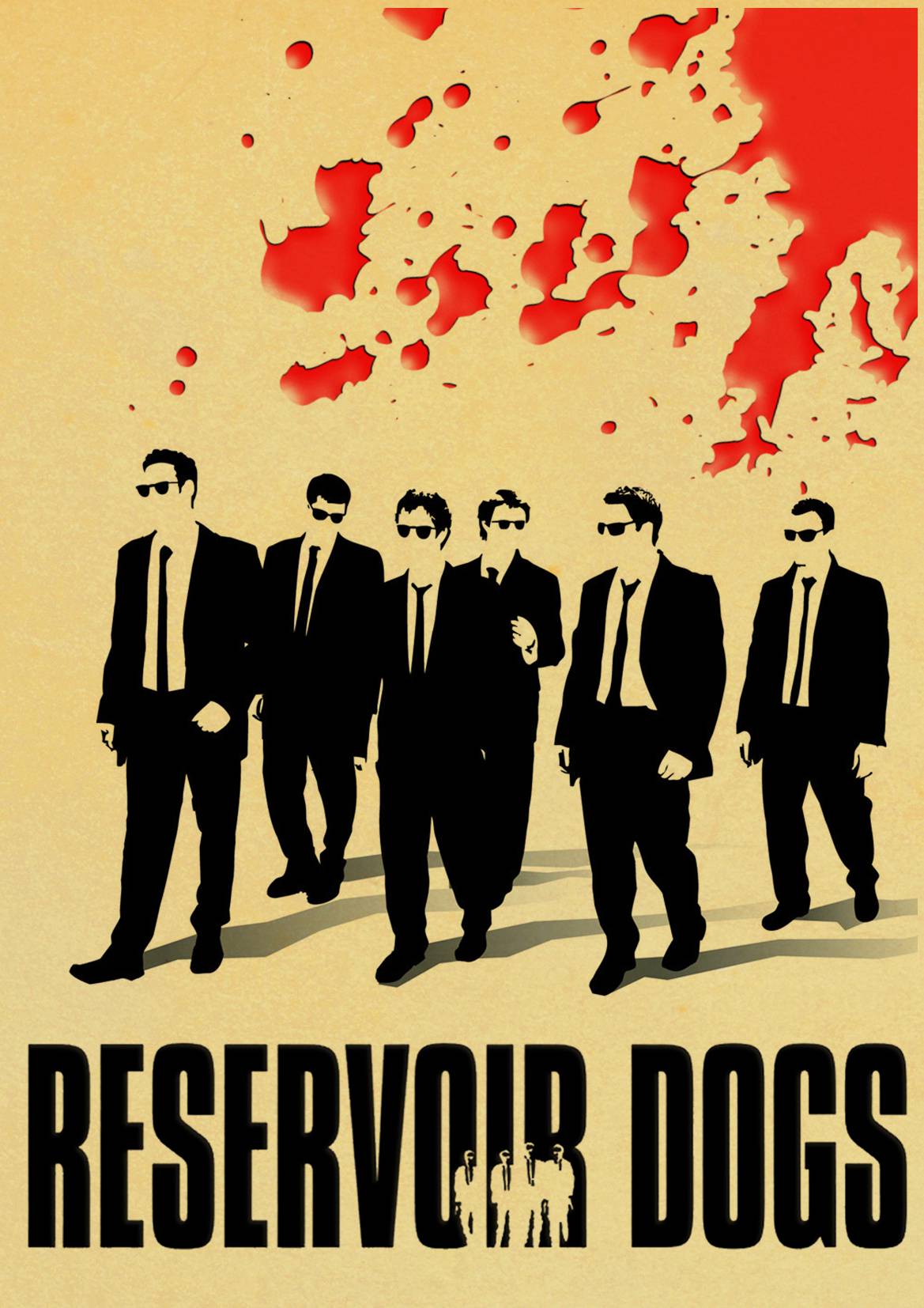 “In a ‘normal’ movie, this scene would be much shorter and much more perfunctory. It’s the scene right before a heist begins, the final moments before the gang gets into the car and heads to the robbery. Here, we don’t really know what they’re gathered for. Instead, it’s just eight guys sitting around a table talking.” “The movie overall is very entertaining, looks as good as anything Tarantino has ever put out, and is filled with great writing and wonderful performances.”

“The movie as a whole is that kind of low-key fun. The action of the film is around moving shopping bags under changing room doors. The handful of gunshots are shown with little blood and seem incidental to the action at hand. The characters are intelligent and talk to each other in ways that are both believable and move things forward at the same time.” 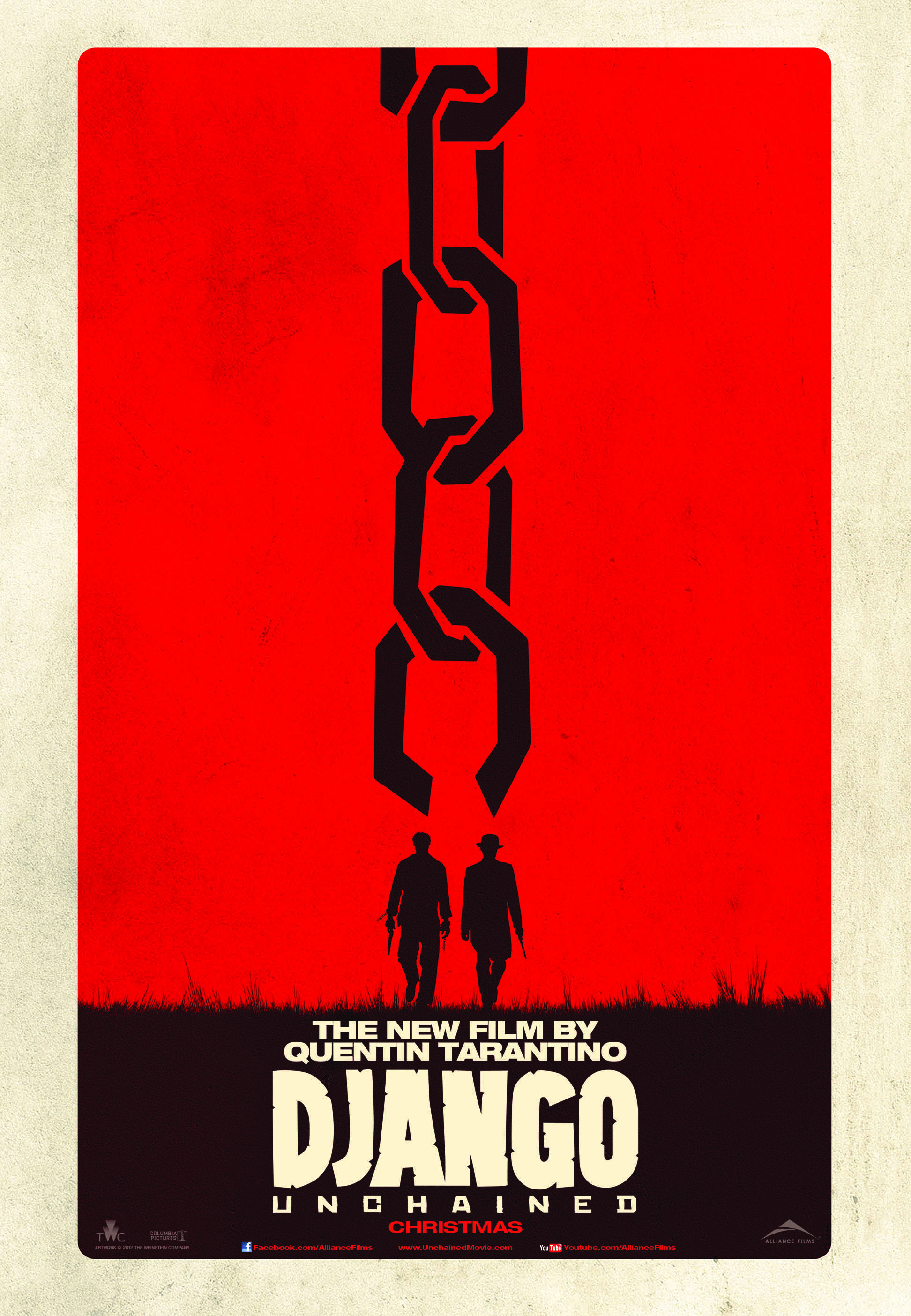 “Here’s the more focused and emotionally satisfying take on revenge. Where Inglourious Basterds ultimately falters in its final moments, Django Unchainedthrives. The former sees a certain disconnect between its disparate acts of vengeance while the latter integrates them really well.” 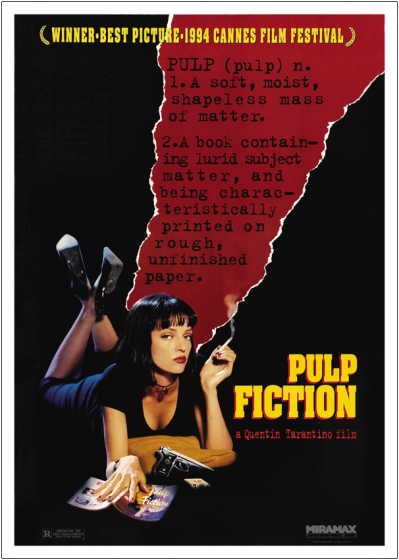 “First, it’s a story that’s told out of order chronologically but is arranged in a way that heightens its emotional and thematic impact. It’s very well acted, filled with wonderful conversations between well-drawn and interesting characters. It’s dotted with great moments of excitement, the kind you expect from a good time at the movies. It’s an entire package of entertainment, thematic weight, and great characters.” “I love this film completely. It’s probably Tarantino’s most satisfying work emotionally. It has a breadth and depth that is kind of shocking. He became an excellent action director. His dialogue is as fun as ever. He pushed himself to become more, forcing himself to take on tasks that he had never done before, and he excelled at them. This is a triumph for Tarantino.” 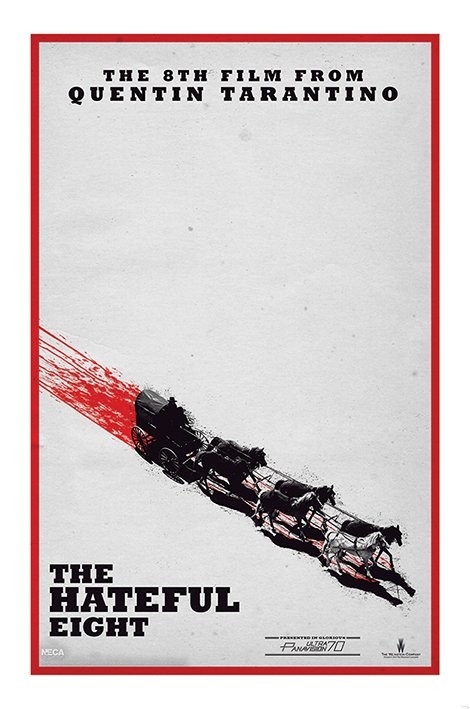 “I love hearing them talk, egging each other on, and even beginning to respect each other. I love the 70mm cinematography, even if most of it is relegated to the haberdashery. I love the score from Morricone. The performances are great. The Hateful Eight creates a world that I simply love to luxuriate in. I simply love it as a film, and yes, I do think it’s Tarantino’s best work.”