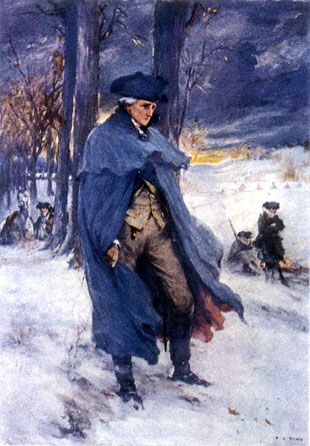 I expected to be done with the third draft of my George Washington book by the 5th. Here I am almost three weeks later and I’ve finally finished it. I was just not into it. I didn’t want to do it. I’m kinda feeling a bit creatively burned out, but the work wasn’t creative in nature. It’s minor improvements, slight fixes, over tens of thousands of words.

One thing’s for sure, though. I’m definitely changing my process on transcribing the second draft. It was so chock full of typos as to embarrass me. I can’t believe I actually showed it to people. It must have been a complete pain to read through.

Anyway, I just need to type up the changes which shouldn’t take more than a day or two at most (please God). And then it’s the second draft of that screenplay.

I think I’m going to go with Colonial Nightmare: An Adventure of Young George Washington for the title.