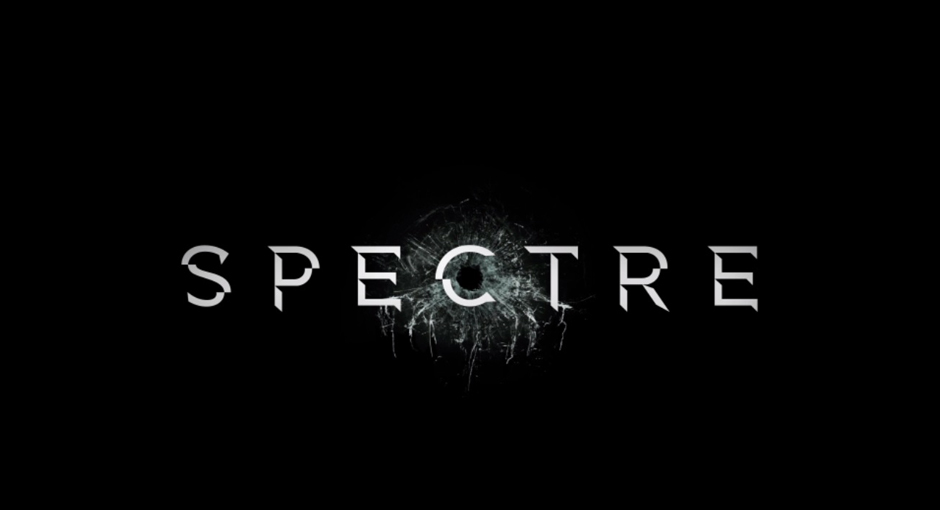 #9 in my Ranking of the James Bond Franchise.

How do you follow up one of the best Bond films that deconstructed the formula completely? Make a much more straight forward Bond adventure, I guess. I like what’s here. Bond continues his personal journey, the theme expands to look at the past vs future idea from a larger context, and we get a reintroduction to Bond’s most iconic antagonist. It’s a solid adventure made by a more independent filmmaker than the franchise is used to, but it doesn’t quite connect as well as Skyfall.

The story begins with a bit of retconning for Skyfall, having Judi Dench M deliver a message to Bond about the extent of Silva’s attachment to the web of criminality that’s been hounding MI6 and Bond personally since Craig’s first appearance as the character in Casino Royale. Bond sets out to follow a series of clues that reunite him with Mr. White, lead him to Mr. White’s daughter in Switzerland, and gets Bond face to face with the titular organization (not in that order).

Of course, that’s not how the movie itself starts. The movie starts with a long tracking shot through Mexico City that sees Bond trailing an Italian assassin through the Day of the Dead celebration. It’s a technical marvel that moves from over the crowd to through it to up an elevator to out onto a ledge. It’s a virtuoso moment, and a good way to begin a Bond film with a bang. Of course, the rest involved explosions, toppling buildings, and a fight in a helicopter over the crows. It’s thinly exciting stuff, the sort of opening we expect from a Bond film.

The mystery moves him to Italy where he has carnal relations with Monica Bellucci and gets his next clue taking him to a shadowy meeting of Spectre. Now, coming a couple of movies after the insane meeting of nefarious powerful people at the opera in Quantum of Solace, just having the rich people meet like they did in Eyes Wide Shut is refreshing. The meeting turns on two points: the introduction of the heavy, Hinx, and Blofeld showing up and identifying Bond without effort.

Now, this is the point of the film that loses a shocking number of people. I don’t really like the point, but I consider it relatively minor. Blofeld, in this version of Bond, is Bond’s long lost, presumed dead, foster brother. Because of the attention Bond received from their father, Blofeld has nursed a simmering hatred towards Bond his whole life. It’s thin and kinda stupid. It’s a way to connect all the antagonists in the previous films to Blofeld and provide him with a tangible reason to target Bond through it all. It’s thin, and I don’t think it really works.

However, everything around Blofeld’s personal reasons for his plan (called his plan) works great. The theme of modernity versus the past gets fleshed out in a brand new direction in this film. It’s no longer personal to Bond, it’s about the presumed obsolescence of MI6 and the 00 program (which got touched on in Skyfall). Instead, the new head of the Joint Security Service, C, wants to drive all foreign intelligence into a surveillance dragnet that connects with eight other nations in what is called Nine Eyes (there is a real, very similar, thing called Five Eyes in the real world, by the way). 00 agents aren’t necessary in a world of total surveillance and drones, he argues, but the moral argument in the film is on M’s side (since Bond spends most of the movie in the field), and the conflict plays out. In a tighter film, some of this might have gotten sacrificed to get the movie to a shorter run time, but I think it adds a very interesting subtext to everything that’s happening.

The mystery Bond is tracking is centered around the effort to stand Nine Eyes up. It’s the ultimate effort on Spectre’s part to control the information of the most powerful countries in the world, and Blofeld is at the center of it. In order to get there, Bond has to go through Mr. White, White’s daughter Madeleine Swann, and to Blofeld himself at his lair in the desert. It’s there that we get our typical bond finale with the exploding base, but the movie continues beyond it. Because Blofeld is out to hurt Bond, and not just take control of information, he escapes and aims to do exactly that, hurt Bond. With the old MI6 building set to be destroyed, Bond must race in and save Madeleine from certain death, followed by shooting down Blofeld’s helicopter with a Walther PPK and capturing the criminal mastermind. It’s a well crafted sequence and a good one to end the film on.

Ultimately, the movie has something on its mind, which is better than most of the Bond films, and is well executed. The personal connection between Bond and Blofeld, and the movie’s lackadaisical pace (something that perhaps should have been addressed in an action spectacular film) drag it down a bit though. In the end, though, I think it’s a quality adventure and a fun ride, if not Bond’s best.