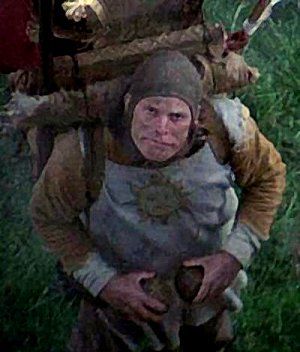 Here I am, with another list, because the listicle gods are cruel and unyielding. May they be assuaged with my sacrifice of several minutes of my time to arrange Terry Gilliam’s films in the order that most appeals to me. At least it’s not a top 10 but a top 13.

Click the links for the full reviews, and do check out the rest of my Definitive Lists. 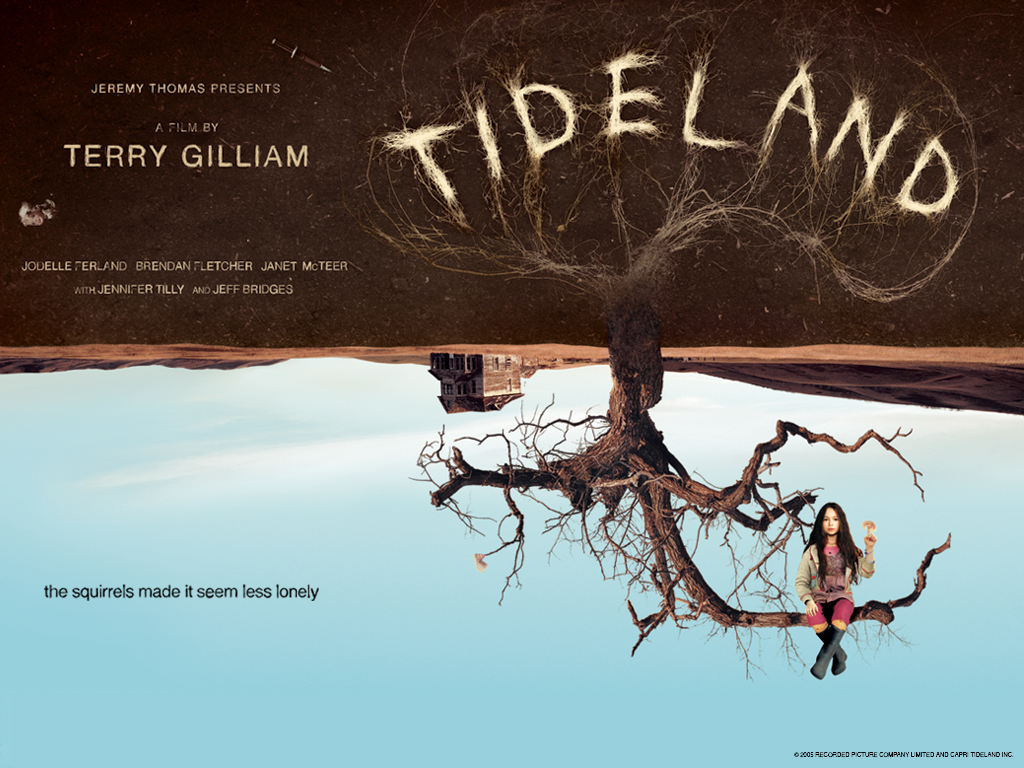 “The movie is chopped up from individual ugly pieces that never really come together while splitting its thematic point across several different, undeveloped, ideas. It is every bad narrative instinct Gilliam has wrapped up in one small package.” 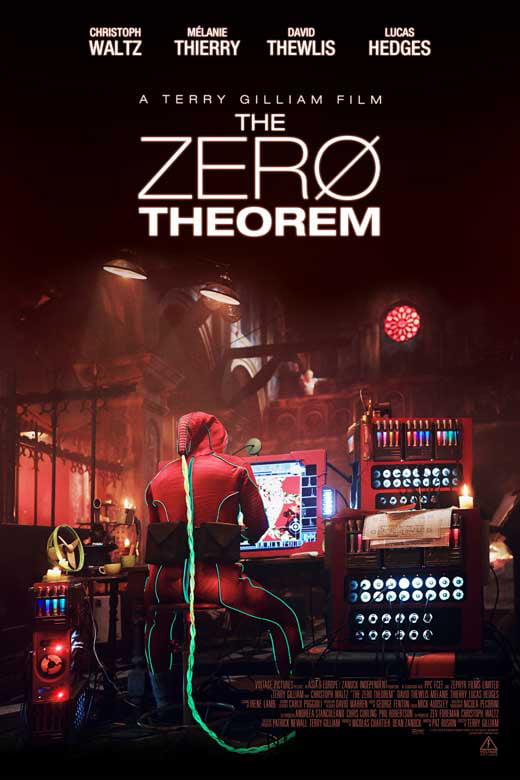 “This movie has ideas, and it actually handles them with some intelligence, but it doesn’t really come together as a drama. The ideas take greater precedent over the actual storytelling, so the movie ends up suffering.” 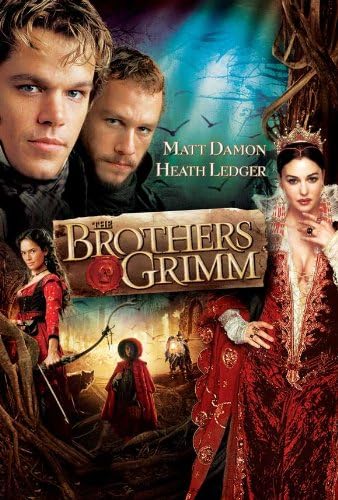 “I imagine that a longer edit might have addressed these things, but I suppose that’s just something we’ll never see. Who knows? Maybe Criterion will get their hands on all of the excised material and give Gilliam the resources to assemble the cut he always wanted. I’m not holding my breath, though.” 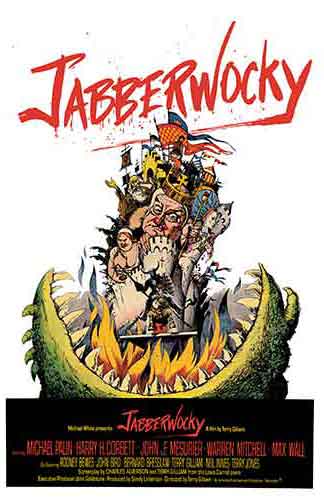 “I can’t help but like this movie. If it weren’t as funny, I’d be less inclined to like it as much as I do for it really is a messy and overlong film. But, it still managed to win me over.” 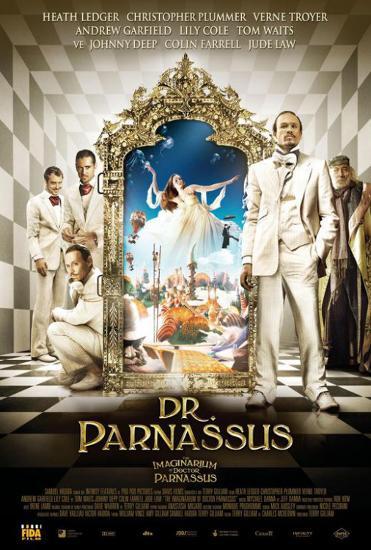 “The movie’s overall a quality entertainment with really good performances, wonderful visual designs, and a couple of central conflicts that end up paying off. I just wish it was better assembled.” 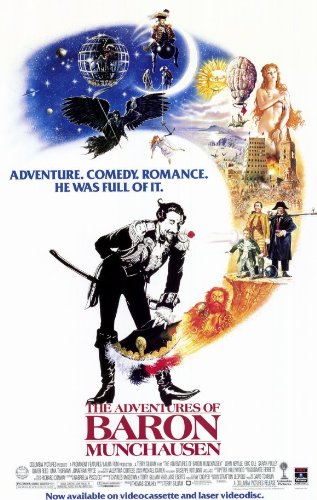 “Visually resplendent with every dollar on the screen, energetically acted and assembled, and brightly colorful with some ideas, The Adventures of Baron Munchausen has its faults, but is a very entertaining overall package that shows Terry Gilliam at his most extravagant.” 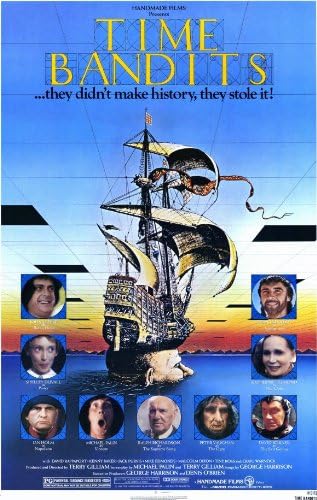 “It’s messy just like Gilliam’s imagination, but it’s also infectious and fun. There’s a wide-eyed optimism that mixes well with a steely-eyed cynicism, all told in the form of a children’s story that challenges its audience and treats them intelligently.”

“Where The Adventures of Baron Munchausen felt like a step backwards for Gilliam, The Fisher King feels like a leap back forward.’

” It’s Gilliam’s most polished looking film while also maintaining his very particular flair. It’s a very good movie, produced well, and with a surprisingly smooth production history, that stands as one of Gilliam’s finest works.” 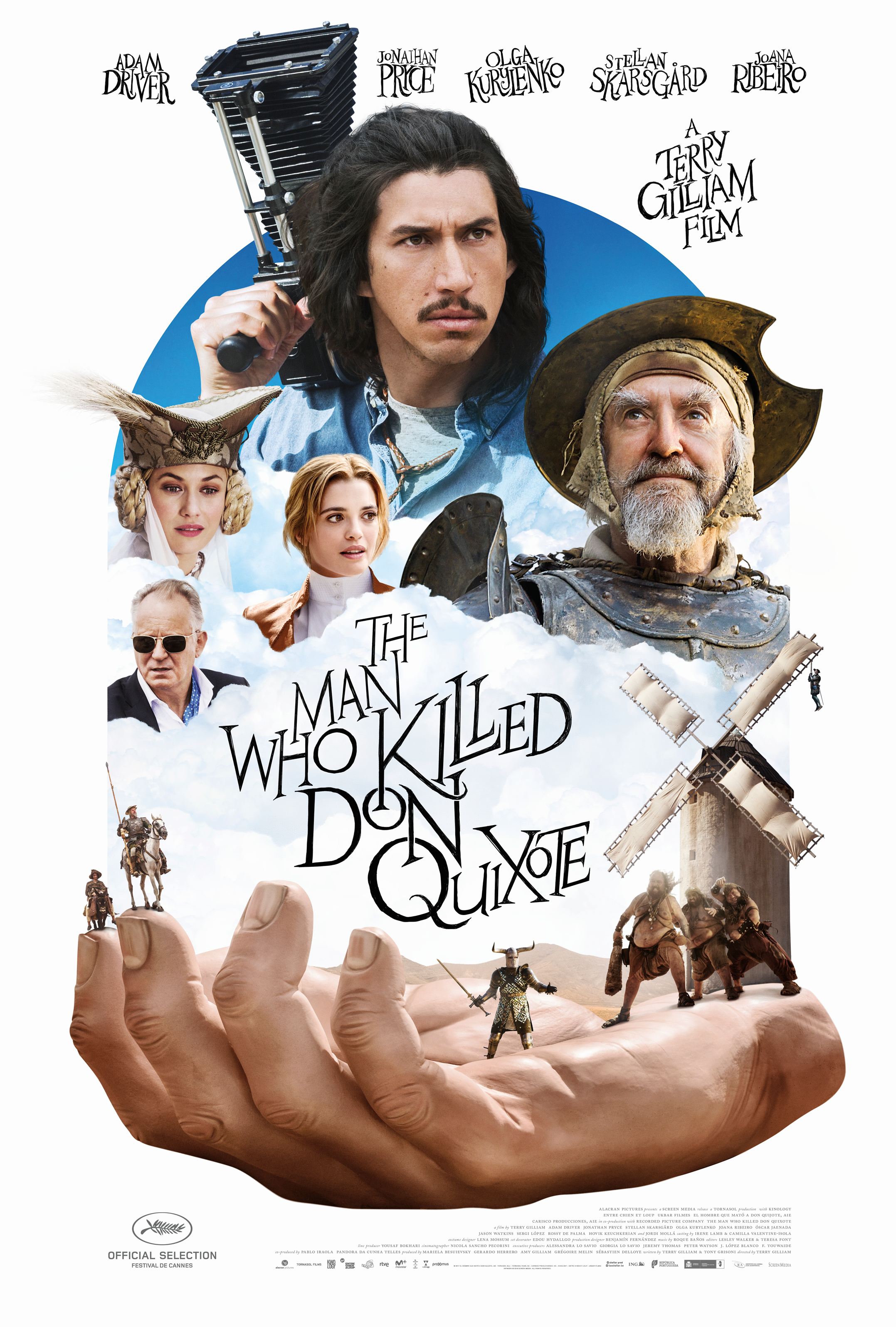 “And that’s where the real heart of the movie is, because the movie’s central theme is the role of wide-eyed optimism and the place of chivalry in the modern world. Yes, it may be out of place. Yes, the world we’ve created may naturally push it away, but there’s still place for it.” 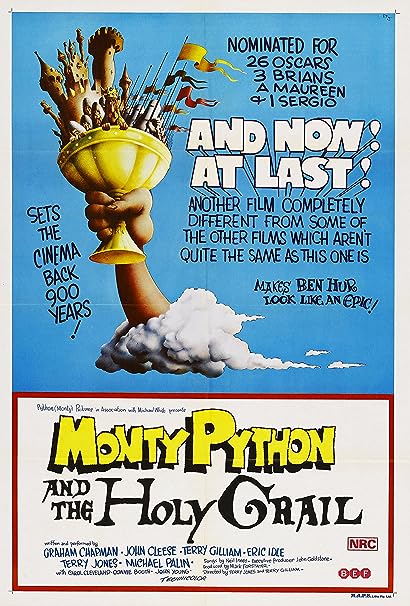 “So, it’s a patchwork that is designed to work as a patchwork. It’s tightly crafted humor at the hands of two surprisingly firm directorial hands (each in their first attempts) with varying styles that merge together really well. It’s beautiful to look at, using the most out of their location shooting. It’s fast at a quick 90 minutes, and it’s consistently funny throughout. You don’t need me to tell you, but this is a greatly crafted comedy.” 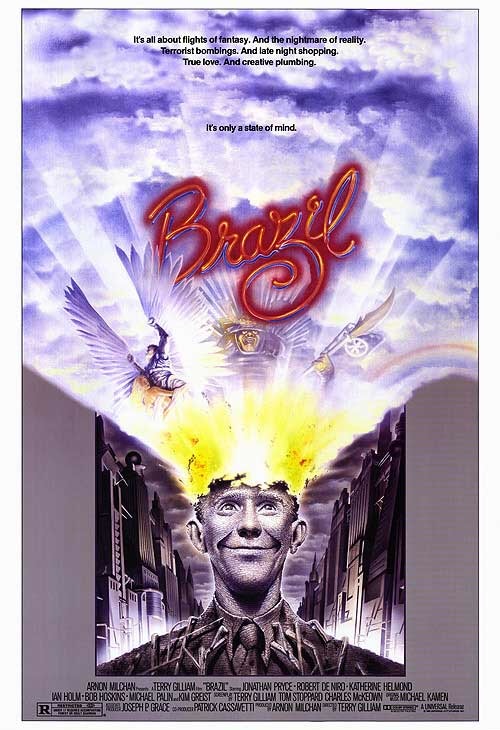 “I really do think that Brazil is Gilliam at his height. It’s the greatest combination of his visual aesthetic and a script he ever worked on. It’s well acted, well photographed, and done on a huge canvas that can capture the breadth of his imagination.”