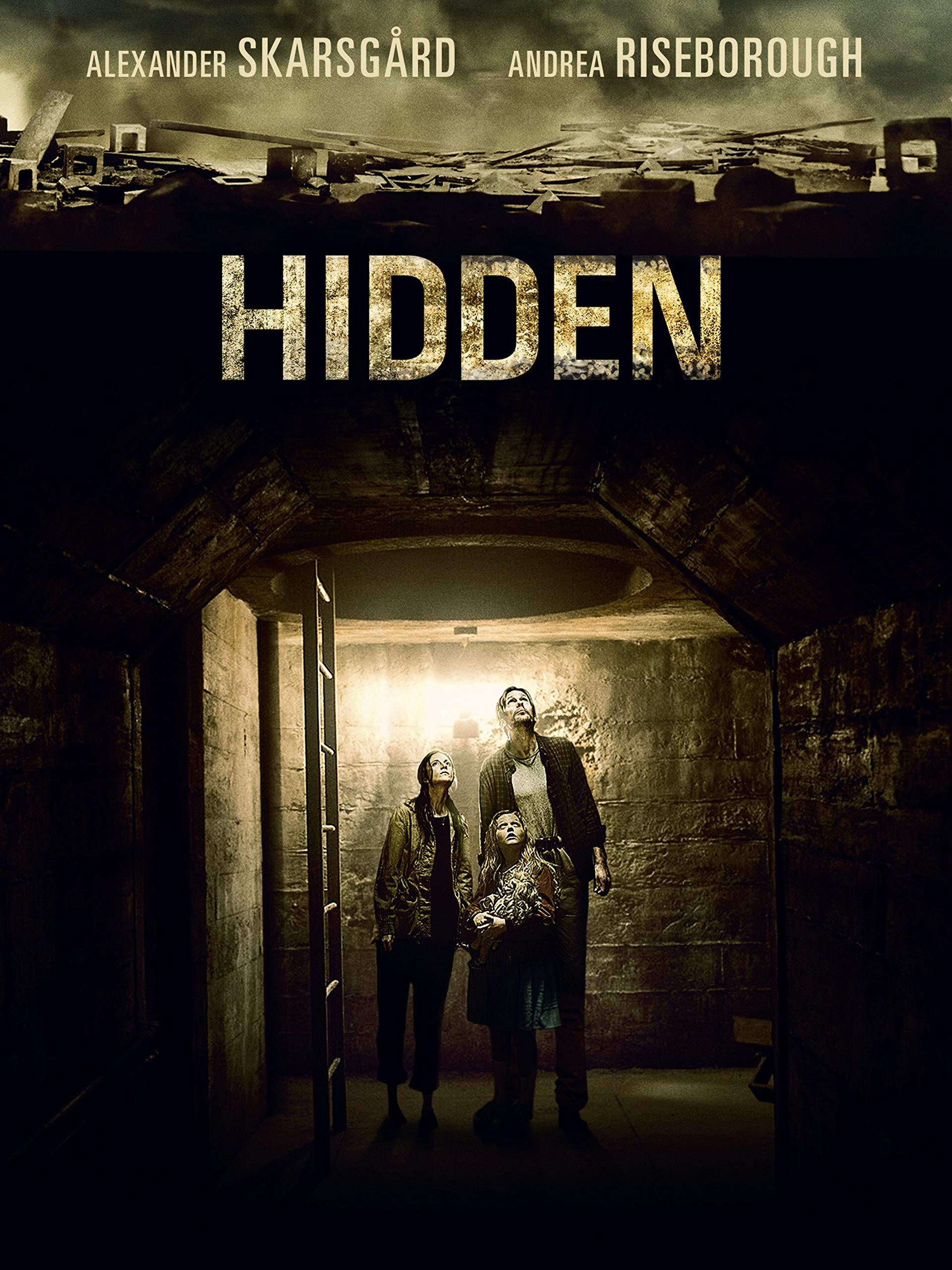 This movie is small, hardly anyone has seen it, and it’s pretty new. It also involves a twist that I think completely undermines the film, so I’m just gonna go ahead and give a spoiler warning right now. I’m gonna talk about this twist right…now…

Okay, so the three main characters have the disease the whole time, but we only find out in the final act of the film. Why does this bug me? Why do I find my self repeating my little mantra that artists shouldn’t lie to their audiences? Is it some sort of personal thing with me? No, not really. It’s because the effort put into maintaining the trick ends up creating a weird experience that doesn’t take full advantage of the situation created.

So, telling this story in order, a plague breaks out that turns people into violent, strong, murder monsters. Our three characters, a small family, try to escape their little town bordered in by cliffs, only to be turned back by the military as they try to leave. They then see the military bomb the town and kill most of the people trying to escape with them. They miraculously get into a bunker hidden under the elementary school filled with food and hang out there for three hundred days, when the movie actually begins. They are, of course, infected, but they won’t actually address this fact, or that the people outside trying to kill them are the military, directly because that would give the game away to the audience. Instead, they talk about rules for keeping control of their emotions for no reason (it ends up controlling the disease somehow) and they call the people outside “breathers”. Supposedly it’s because the military always wears gasmasks, but once you find out the reality (at about minute 65 of this 85 minute movie), the term becomes silly. Who would end up calling them “breathers”? It’s about lying to the audience, and nothing more.

They have to escape their hovel and end up in a confrontation with the military, raging out, the dad dies, and the mom and daughter escape. They end up finding others who have survived and go into another bunker to presumably live the rest of their lives.

For what the movie actually is, it’s okay. It’s an inexpensive movie taking place on largely two sets and focuses on some low level tension based horror that works intermittently. The character work is okay, the scares are okay. It’s…okay. My rating is based on this.

Now, for my screed. The idea that the movie intentionally hides from the audience for three-quarters of the runtime is far more interesting than what it presents for that runtime. Three survivors of a plague who aren’t survivors but are the infected, trying to live their lives in a new reality as the military chases them down. I get an “I am Legend” vibe from that concept. It’s cool. It’s also too bad that the movie is more interested with tricking the audience than exploring the ideas of their concept. If the movie had spent its 80 minutes exploring how two adults raise their innocent child in a new reality where they are not even normal but dangerous to the rest of humanity, there would have been a lot more for the film to actually do other than worry about a rat eating their cans of food. “Why am I different? Why are the authorities that you brought me up to trust now trying to kill us? Will we ever be able to go back?” These would be hard questions for the parents to answer, and the movie could play them out in dramatic ways that engage the audience. Instead, we get a middling horror movie about nothing.

As I said, the movie I actually got was fine. The acting is fine. It looks good for its budget. It finds way to fill the time with decent character bits. The problem is that they’re thin and rote while, at the same time, the Duffer Brothers (of Stranger Things and the sole reason I sought out this nothing horror movie from five years ago) created an interesting situation for them that they largely ignored. It’s fine, but it could have been far more interesting using the very ingredients actually present in the film.