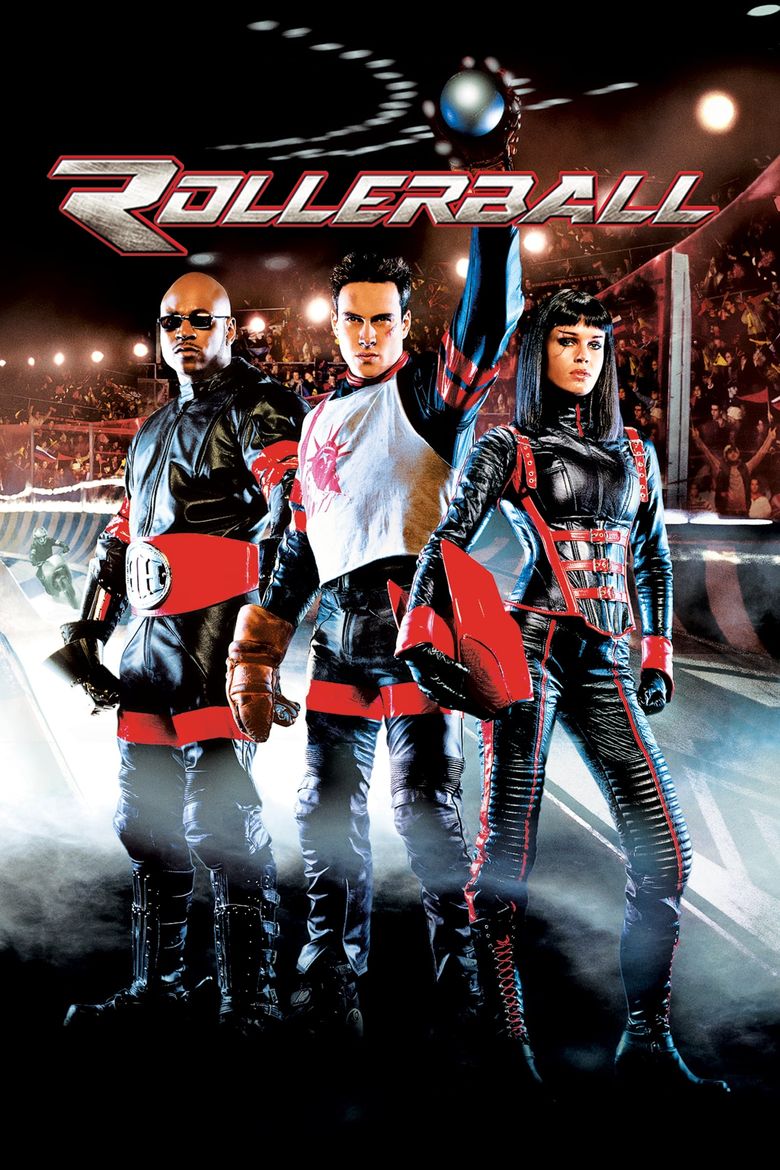 #11 in my Ranking of John McTiernan films.

I’m not sure I’ve ever seen a talented director faceplant as hard as John McTiernan does here. This goes beyond bad story choices, performances, and unfortunate effects. There’s an amateurishness pervasive through this film that makes it feel like the first film of a film student given too much money rather than the tenth film in a career that includes The Hunt for Red October. This is an embarrassment. McTiernan should have removed his name from the movie and attributed it to Alan Smithee.

Reading a bit about the film afterwards, I found information that the original script of this remake was actually really well received. It was sometimes called superior to the script to the original Norman Jewison film. However, McTiernan didn’t like the social commentary aspects of the script and completely rewrote it with an emphasis on action. Well, that was certainly a mistake. He most assuredly did get rid of the social commentary with any potency, but the fact remains that the shell of the movie that remains feels like it requires social commentary. It doesn’t surprise me that McTiernan would be uninterested in social commentary considering his filmography. The only movie that came close was Medicine Man, and that was mostly a selection of a topic rather than a serious attempt at digging into a topical issue.

What was left is, well, awful. Starting with the action, the supposed raison-de-etre of the film, it’s pretty much incomprehensible. I think the problem may have been the set itself. There’s a rink of a sort where the titular sport is played. From afar it looks big, but when you start picking out the details you realize that there’s shockingly little room for a camera rig to move, especially with the two small towers at the center. It’s an extreme limitation on the ability of the cameraman to actually capture action, preventing him from pulling back to film the movement of the sport in any sort of exciting way. The sport itself is supposed to be some kind of hard hitting action slugfest, but that sort of thing is hard to film from far away and sell convincingly to the camera without actually hurting someone. So, in order to convince the audience that the hits are hard, you have to go in close to do some in camera trickery that makes it look like the hits are hard, and the set is really small and has a lot going on (about ten people on rollerblades with at least two motorcycles at one time). I imagine they thought the set was big enough until they actually got onto it with a camera. I can imagine the panic that must have set in as everyone realized that the reason this movie existed wasn’t going to deliver well.

Usually, though, it’s not just action scenes that drive movies, it’s the drama as well. What about that? I mean, there are actors spouting dialogue that seems to have something to do with each successive scene. I guess. Jonathan Cross is a guy who races down hills in San Francisco in grungy outfits, gets picked up by his friend in a Porsche in the middle of a race, and told that he can make big money playing in the Rollerball league. Except that the movie makes a point later to say that nobodies make no money and only a couple of marquee names make money. So…how is this grungy guy racing down hills the marquee name? I mean, I guess there’s someone filming him as he does it, but it’s never shown that the handheld video that gets destroyed in the chase is making him a name in the world of extreme sports.

Anyway, we skip ahead a bunch of time and we’re in the middle of the season, and the league has finally decided that it’s going to jack its ratings up by causing bodily harm to its players…in a game that includes metal balls flying at dangerous speeds and motorcycles driving amidst people on rollerblades. I mean…I guess? That’s supposed to be the moral quandary of the film, but the characters are all so thin, poorly written, and barely sentient that when they start making the connection, we’re wondering why it took them so long to figure it out.

The absolute nadir of the film, though, is the green sequence. Rollerball, much like The 13th Warrior, had a disastrous test screening and went through massive reshoots, except that McTiernan actually helmed them this time. One of the scenes they had to reshoot completely was a nighttime chase through the Arabian desert on a motorcycle. They filmed it too dark originally, and then they screwed up the reshoots by not allocating enough money to do nightshoots right. So, they tinted everything green like it’s night vision or a silent movie from the 1920s. It also looks like it was filmed on video instead of actual film. It looks really cheap, and, to make matters worse, there are random cartoon sound effects peppered throughout as though the sound editor had simply given up and was trying to screw with the production.

The plot resolves with violence and no one cares because it’s all stupid. Hell, the very last moments of the film feel like the editor joined the sound guy in giving up and just stopped the movie.

I’ll say it again, but Rollerball is an embarrassment. John McTiernan should feel bad for loosing this upon the world. It’s flatly acted (except by Jean Reno as the owner who’s just having a ball), flatly filmed (when it’s not embarrassingly filmed), confusingly told (no except, it’s always confusing), and rather painful to sit through. I hated this movie.