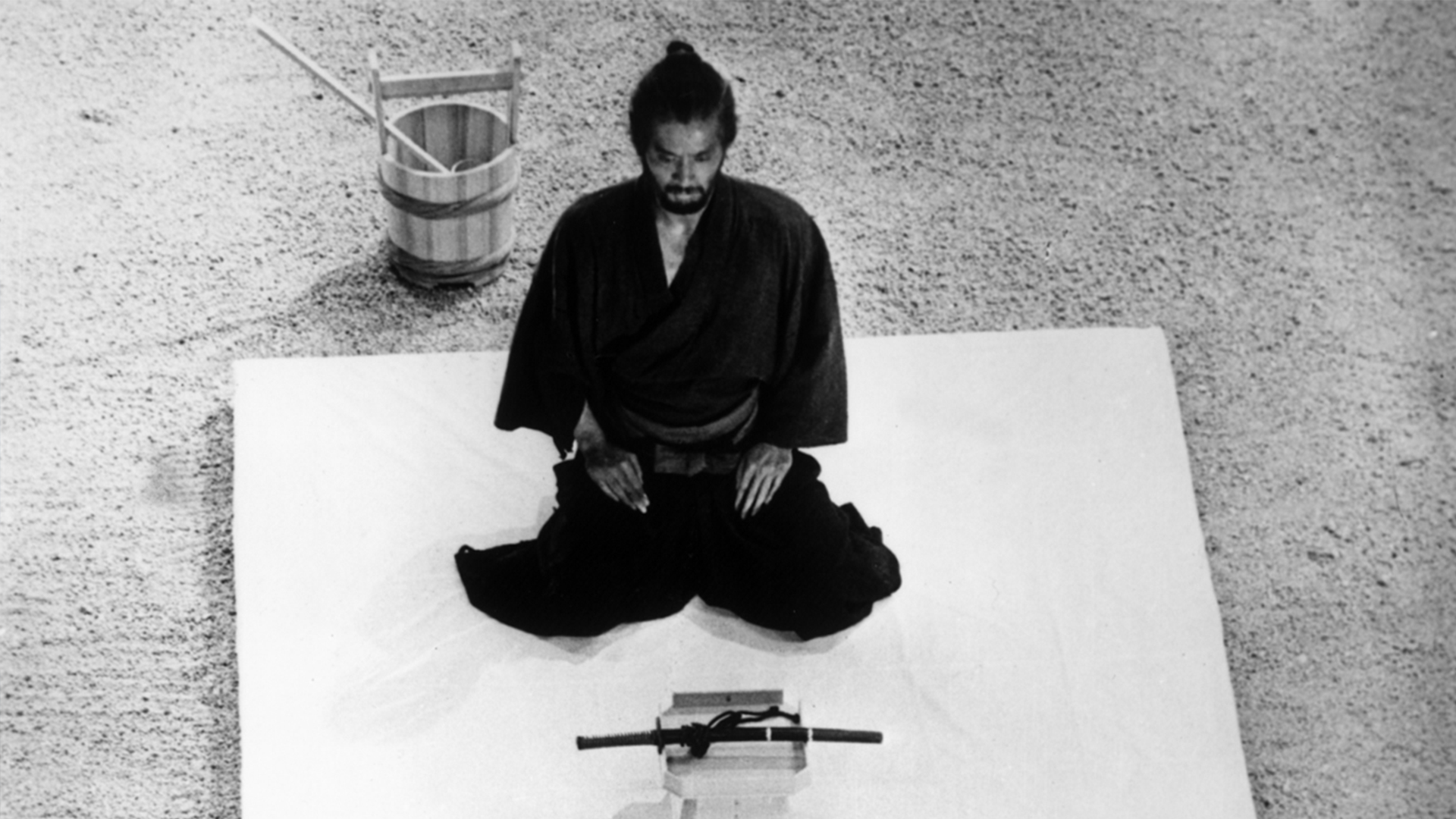 Samurai movies as they became known were heavily influenced by Westerns from the 30s and 40s. Given a huge boost in popularity both in Japan and across the world by Akira Kurosawa’s earlier jidaigeki films like Rashomon and Seven Samurai, they drew upon the conventions of the Westerns of John Ford, John Wayne, and Randolph Scott to create similar situations while drawing on the distinctly Japanese settings, usually the height of the Tokugawa era of the Shogunate. That Western influence helped create a unique genre that was both distinctly its own but also had the wide ability to tell a large variety of stories.

The standard was really set by people like Kurosawa, Hiroshi Inagaki, and Hideo Gosha, usually leaning towards a more action focus that continues to give the genre appeal to modern audiences looking for genre thrills. Building films around stoic ideals of the Bushido who used violence to offer moral clarity in a world of murkiness, the standard gave audiences action and a bit of simplicity mixed with genuine looks at an exotic time and place. For the Japanese, it was an extension of their own past, and for foreign audiences it was different enough in look while working in familiar manners.

What happens when a filmmaker approaches the genre with no love of it? With no sense of nostalgia for the lost time and place? With only contempt for the system of power the films displayed? What if this director is one of the best working directors in the industry? Well, that’s when you get films like Harakiri and Samurai Rebellion by Masaki Kobayashi. 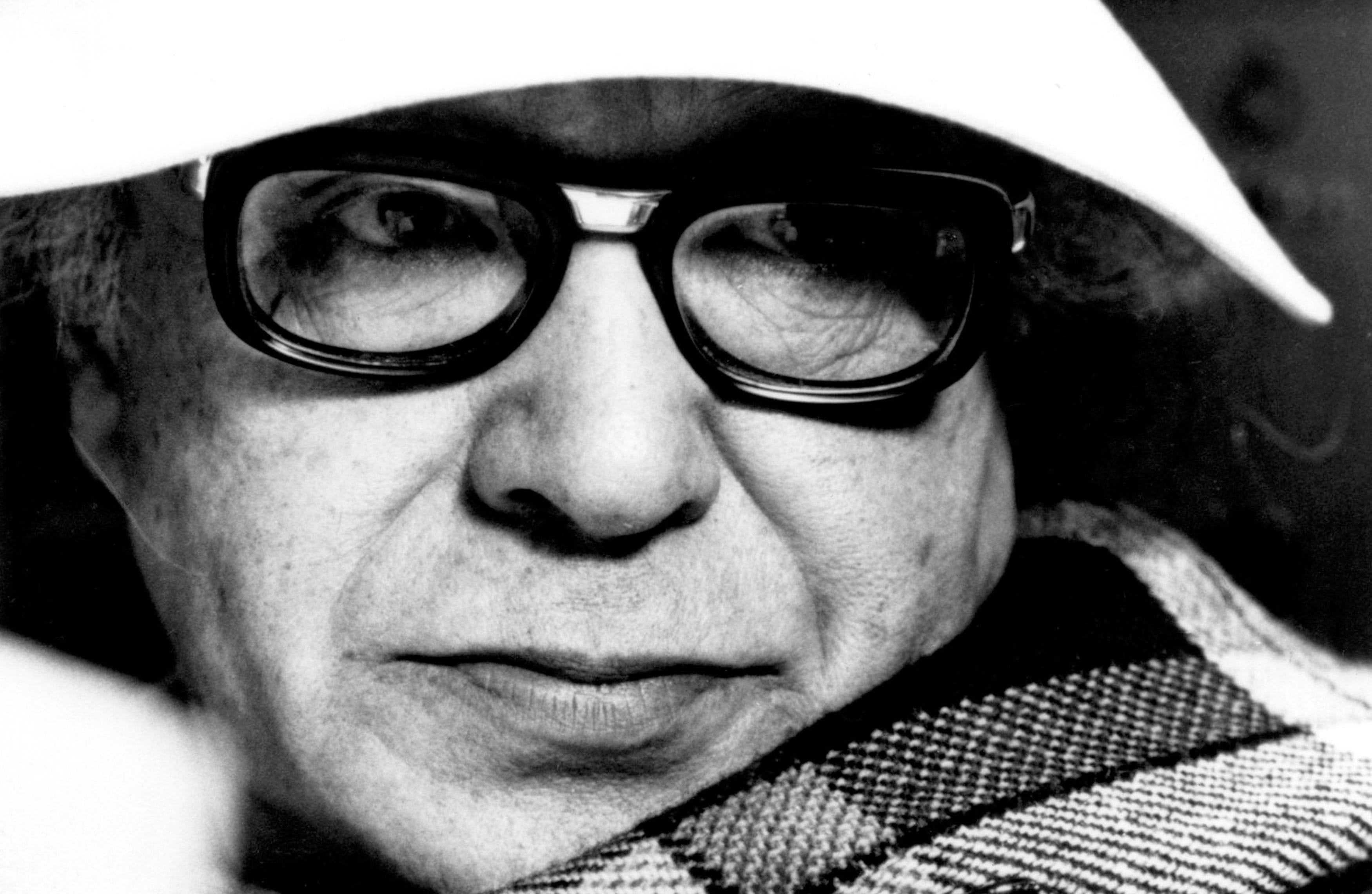 A contemporary of Kurosawa’s (with whom he would collaborate as producer on Kurosawa’s Dodes’ka-den when Kurosawa found it difficult to raise funds at a point later in his career), Masaki Kobayashi started his career under the tutelage of Keisuke Kinoshita, the director of The Ballad of Narayama, by making a series of melodramas and romances set in contemporary, postwar Japan. These films hid (not completely, if you know what to look for) who he wanted to be as an artist, and that key is his third film, The Thick-Walled Room, a topical, angry, and well-made film about the treatment of Japanese war criminals by their own government, which he saw as a puppet government of America. Kobayashi, a pacifist who was conscripted into the Japanese army during the war and refused every promotion which kept him at the rank of private until he was captured as a prisoner of war, hated the different levels of treatment that those ordered to perform war crimes were being treated more harshly than those that actually did the ordering. His target was the system of power in Japan that put the power structure itself over the welfare of the people.

This extended into his views of Bushido, the Shogunate, and all of feudal Japan. He made his first jidaigeki film, Harakiri a decade and twelve films into his career, and it is a direct attack on Bushido as a broken, corrupt system.

The Individual in An Unjust System

The height of Kobayashi’s body of work is, in my opinion, Samurai Rebellion, the one film he made starring Toshiro Mifune. In it, Mifune plays a loyal samurai to a prominent lord. His family is forced to accept a marriage between his eldest son and the lord’s disgraced former mistress who has born the lord a son. The son accepts the marriage out of loyal obligation to his lord, knowing full well that he could be making the same mistake as his father who entered into a loveless marriage with his mother than never thawed. Happily, he and his wife end up very content together, and all is well. Mifune resigns his post in the castle, passing his position to his son, and he looks to have a happy retirement with his new grandson. Things go sideways, though, when the lord’s elder son, his heir, dies and he must accept his mistress’s child as his heir. In order to make things smoother, and to save face, he orders the mistress back, but only if Mifune’s son asks the lord to take her back. It’s an injustice piled on top of another injustice, and it becomes too much for Mifune who decides to finally rise up against the system he has loyally served for decades.

It is the most perfect combination of Kobayashi’s thematic focus with compelling cinematic storytelling. From the performances of everyone involved to the precise framing (that he only really made prominent a few years earlier in Harakiri), and it attacks the entire feudal system that so many other samurai films hold up to one degree or another without much criticism or consideration of the system itself (there are exceptions, for sure), but the point is that the system itself was inherently unjust. A system that allows one man to force life decisions upon his subjects and take them back on a pair of whims, expecting everyone to simply bow and scrape as lives are ruined, is inherently at odds with the treatment of people as individuals with their own rights.

Harakiri is more specifically targeted at Bushido itself, with a loyal samurai becoming a ronin after his lord is commanded to commit seppuku. Left with his daughter and an adopted son of another samurai, he raises them in poverty, eventually convincing them to marry to save his daughter from having to sell herself as a concubine. The poverty, brought on by the feudal system which will not allow any well-paying work for ronin, forces the son-in-law, in an act of desperation, to appear at the Edo gate of a powerful family to mimic the actions of other desperate ronin before him, to beg the use of the courtyard to commit hara-kiri, hoping to receive some coins to make him go away, if not offered an actual position. The house decides to make an example of him, forcing the hara-kiri with his own blades, a pair of bamboo swords he had after selling the real ones for food.

Mostly told in flashback, the father samurai uses the story to demonstrate in stark terms the hypocrisy of those who hid behind Bushido, using it as a tool to remain in power and hurt those beneath them. It’s far from a celebration of the way of the samurai, it’s a direct rebuke of it.

And you know what? Both Harakiri and Samurai Rebellion are considered some of the best entries in the entire genre. They are also Kobayashi’s only two samurai movies (Kwaidan, his anthology of four ghost stories, is set in the same era but can hardly be called a samurai film), similar to how Howard Hawks had one film noir, The Big Sleep, and it’s considered one of the best of that film’s genre, though that wasn’t a critique of the genre itself. Kobayashi’s two samurai films stand apart of the genre, being as much character pieces as entries in a genre with specific formula, commenting on the way of life that is often implicitly praised (what he would have had to say about The Last Samurai that completely romanticized the lifestyle, I have no idea). 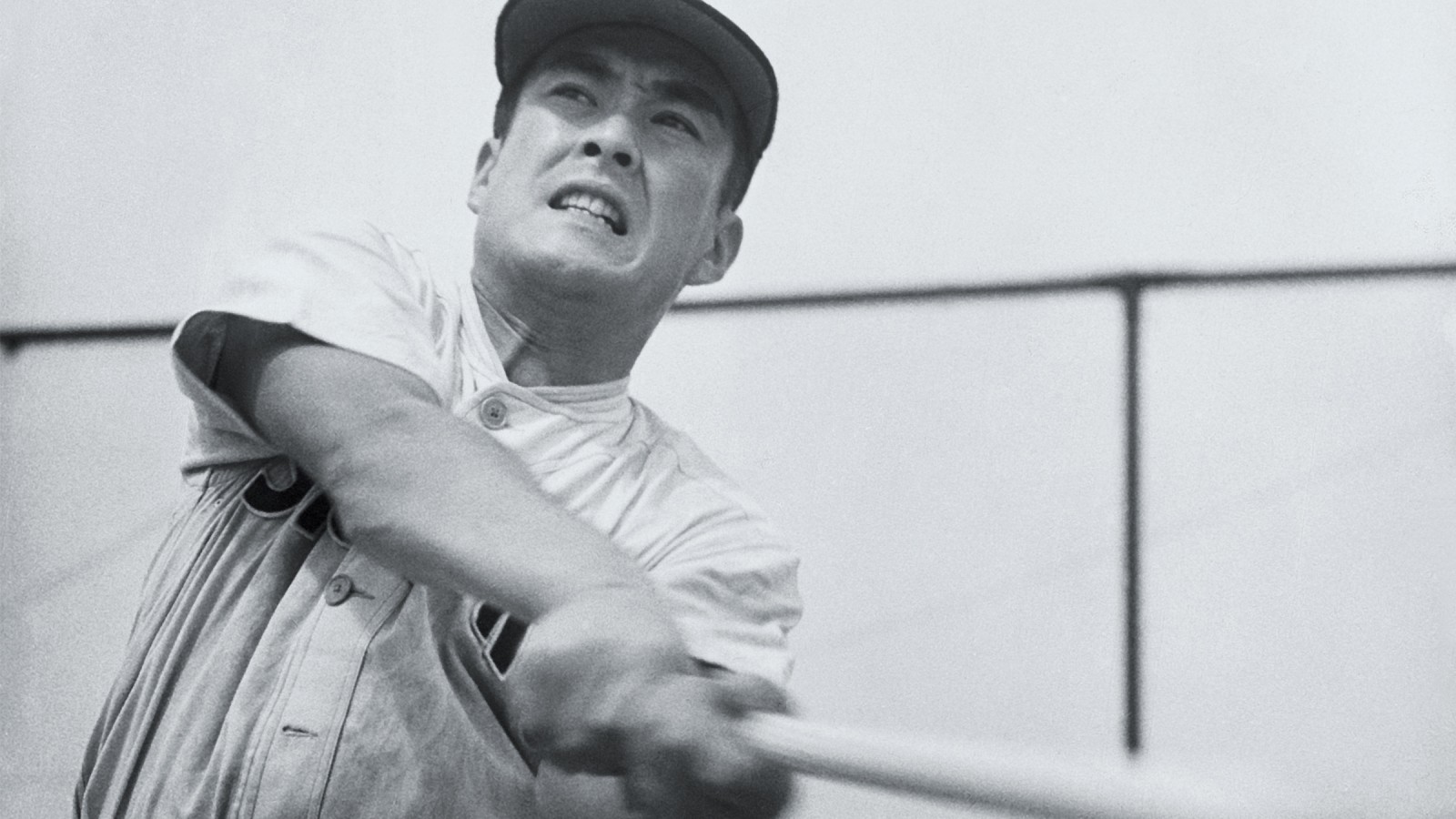 Out of the twenty or so films that Kobayashi made, only four were jidaigeki stories (the fourth being Inn of Evil). His early period was dominated by those melodramas and romances so popular in Japan at the time, but it was the Japanese government allowing the release of The Thick-Walled Room that set him loose to make the films he wanted to make. He started with I Will Buy You, a film about the ruthless world of talent scouting in Japanese baseball, The Black River, about the den of vice under the walls of an American military base in Tokyo, and finally The Human Condition, a massive three-part film that mirrored to some solid degree Kobayashi’s own experience as a soldier in the Japanese army during World War II.

The Human Condition is one of those huge films of art cinema that feels incredibly imposing for a few reasons. The first is the obvious length at nine hours. The second is the fact that it’s, well, let’s call it grim. It’s not a movie with a happy ending in the cards from the start. The system is going to grind down the main character down to dust, but, at the same time, it’s a film filled with events. There are a lot of individual episodes, all tightly focused around the main character, that gives the film across all nine hours a surprisingly brisk pace.

His later stage, those films after Inn of Evil, tend to have been made for Japanese television and have a distinctly late-Bergman feel to them. The anger around unjust systems has given way to an old man looking for some measure of peace in the world, offering his first positive looks at nostalgia and the past in his whole career. 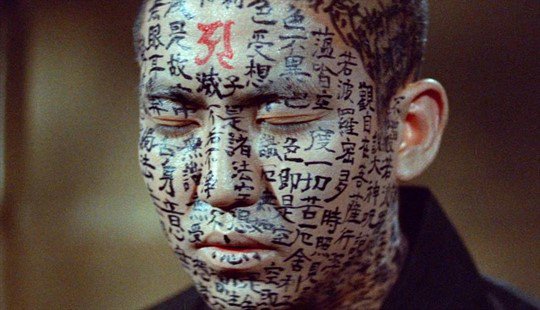 Whether he was navigating into genres he had never waded into or relegated into conventions he strained against, Masaki Kobayashi made high quality films. He was one of the great Japanese filmmakers who wrote wonderfully complex characters, put them into meaningful situations, and created compelling narratives all while keeping to saying what he wanted to say. The entry point to most people for his body of work is his pair of samurai movies, but he had so much more to offer.

His early period was defined by the style of his mentor, Keisuke Kinoshita, what could be called a house style to Shochiku studios about families in romances and melodramas that were popular in Japan in the postwar period. His breakout movie, The Thick-Walled Room, marked the change in direction that he would take for the rest of his career, using his unique place in Japanese cinema as an established director with no ties to the propaganda of Imperial Japan to hold up a mirror to Japanese culture both past and present.

Insightful, biting, and incredibly well written as well as well made, Masaki Kobayashi’s entire career is worth digging into.

4 thoughts on “Masaki Kobayashi: A Retrospective”