There are few names in cinema more intimately associated with the medium than that of Akira Kurosawa. A painter by trade, he rose through the Japanese film industry to the rank of director in the middle of the Second World War where he had to balance between commercial, artistic, and imperial interests. He learned his trade… END_OF_DOCUMENT_TOKEN_TO_BE_REPLACED 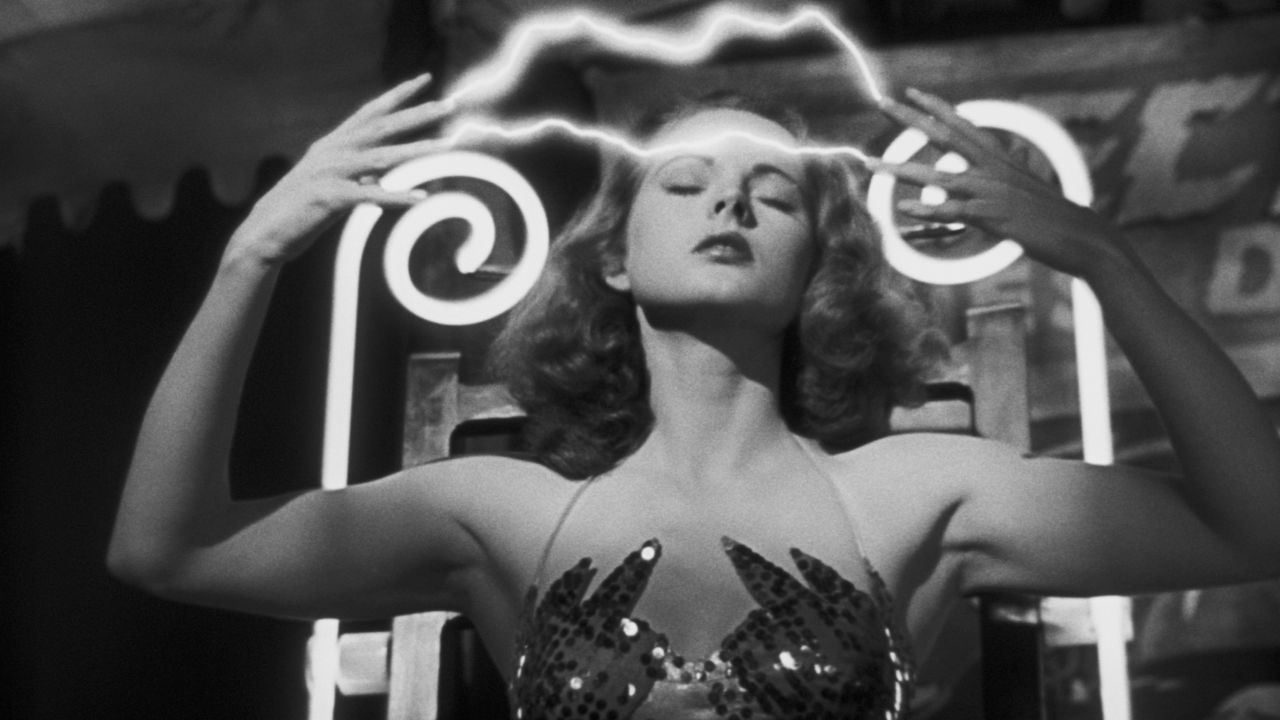 The release of Guillermo del Toro's most recent film, a new adaptation of the novel Nightmare Alley by William Lindsay Gresham, instilled an odd desire in me. I often watch films from source materials, like novels, that I never have any intention of reading. I'll watch films that are remakes of other films and just keep the… END_OF_DOCUMENT_TOKEN_TO_BE_REPLACED

How is it that Citizen Kane gained the reputation as the greatest film ever made?It's not some conspiracy, or just a general assumption. There's a specific reason for it, and it has everything to do with the British Film Institute.In 1952, the British Film Institute's magazine, Sight & Sound performed a poll of film critics to find out what… END_OF_DOCUMENT_TOKEN_TO_BE_REPLACED

Gladiator made a mark on Hollywood in 2000. Financially successful and well regarded by both critics (except for Roger Ebert) and the Academy, Ridley Scott's sword and sandals epic ignited Hollywood's love of epics for the first time in decades, something even the success of Mel Gibson's Braveheart could not do. The love affair didn't last very long,… END_OF_DOCUMENT_TOKEN_TO_BE_REPLACED

I've previously written retrospectives on three directors: Ingmar Bergman, Terry Gilliam, and Quentin Tarantino. So, looking out over the sea of film directors, I came across John McTiernan's name. He's a director I've known for his most popular work (Predator and Die Hard) but never really thought about holistically. So, sitting down to watch all eleven of his films… END_OF_DOCUMENT_TOKEN_TO_BE_REPLACED